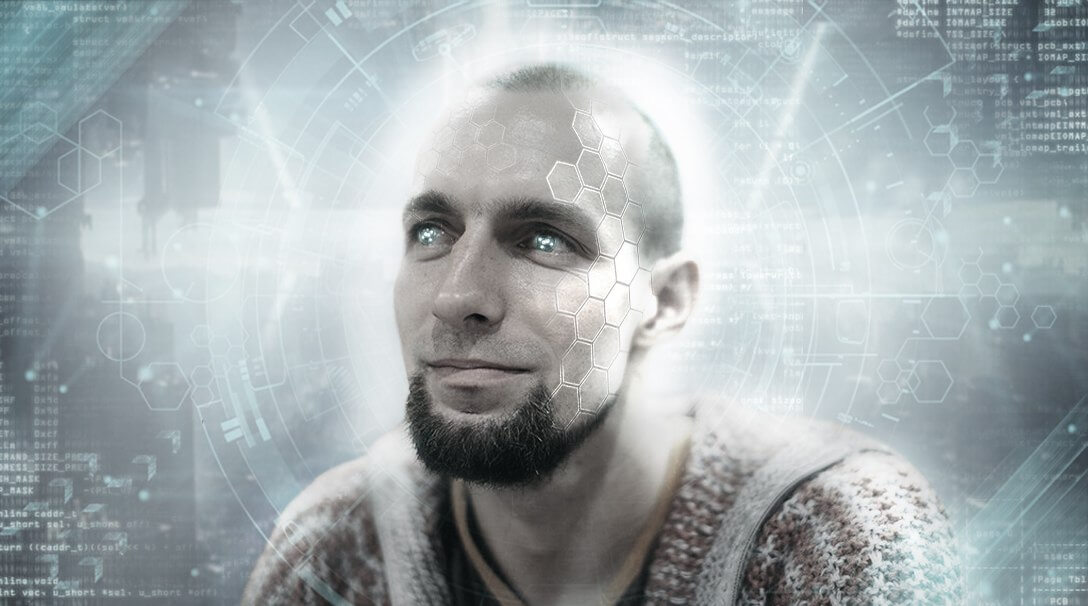 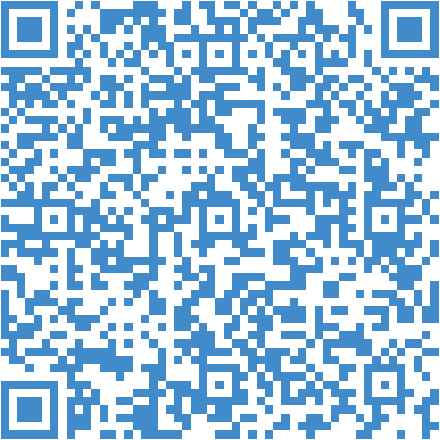 It's a volunteer project where I translate and coordinate translation-related work for open-source documentation. Also, I create example application repositories and other educational products.

As a freelancer, I was working on the UI of this musical social network, using mainly Javascript ES6, React and Flux.

We performed a datamining project on a data streams from wearable devices. The project had both complex scientific and simplier web application parts. Both of them are relatively high-loaded; AWS was used as a background. See Locomotome Proejct and Crowdage for details.

With both hands-on programming and software developers team management, I developed a big educational game engine, which then was used as a backend for many customer projects of the company. Backend was mostly written in Python, frontend was developed in Flash. This backend software was created with scalability in mind and tested under high load.

With my own small web studio we completed some sites for different customers, concentrating mostly on e-commerce projects. ShowShop.Org and PeroPavlina.Ru are still alive at the moment.

This startup was at first focused on solving one very particular problem of legal entities in Russia, but than the ideology was transformed to creating a "Social network for legal enteties". Since then the project is in the zombie mode, and without me.

Developing frontend for the SAAS-platform for third-party sites, providing hypercommenting feature. The closest relative alive is the Hypercomments.com project.

As a frontend-developer I participated in development of a high-loaded social network engine, which also included an image storage and a phone contact book management tools with synchronization interfaces. During this project, we implemented some cool UI features significantly before the big players, like facebook and vk.com. Unfortunately, the project is dead for years already due to the change of company vision.

I was responsible for keeping all the IT infrastructure of the company office in working condition. It had included administration of Gentoo Linux servers, supporting Windows workstation and lots of peripherials like printers and scaners; and of course a lot of educational work with personnel.

Mostly I coded HTML/CSS as a freelancer there, but also got some experience with JavaScript, PHP and Linux administration.

During my University education, I had interned at Epam studying Java language and J2SE platform.

Mostly I coded HTML/CSS as a freelancer there.

Right, I debuted as a teacher. I taught C, C++ and the basics of programming to youngsters from local schools during two first years of my University studies. About 20% of my studens became real programmers, which is a good conversion rate for that situation.

My masters's diploma was focused on ways of usage of machine learning methods in modern e-commerce web projects, in terms of both product optimization and user behaviour prediction

My bachelors's diploma was focused on e-commerce web projects. I wrote my own e-commerce engine during the project. Later the engine was used in the real-world industry.

Some of completed MOOCs

Other skills, hobbies and facts